Hearing Aids from a Global Perspective 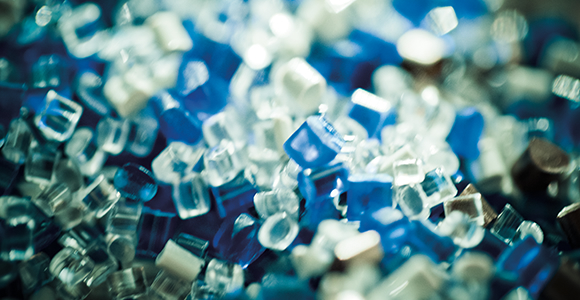 Starkey Hearing Technologies is a global enterprise with facilities in 21 countries and export relationships with nearly 80 markets around the world. The rapid development of the China and India economies is an exciting part of working in the global marketplace, and Starkey Hearing Technologies is poised to lead the way with large manufacturing facilities in both of these key countries.

The population of India is 1.22 billion. It is estimated that about 20% are currently considered middle class and that by 2017, there will be over 265 million middle class Indians. By the year 2030, India is expected to be the second largest consumer economy in the world. The hearing instrument market reflects these numbers with an annual growth rate of 17% for the last three years.

Starkey Hearing Technologies opened a full service manufacturing facility in the New Delhi metro area with 56 employees in November 2007. We serve nearly 400 accounts throughout the country and lead the market with an average growth rate of 38% percent. Starkey India has an excellent team of hearing professionals, audiology support and business advisors to help our customers grow and keep up with with the amazing speed of this market. In November 2011, the Starkey Hearing Foundation and the Starkey India team traveled throughout India to fit 16,000 people with hearing instruments. It is the largest single donation event for the Foundation to date.

The population of China is 1.41 billion with a middle class of 24.2% or 338 million people. Starkey Hearing Technologies opened a large facility to serve the Chinese market place in 1990 and currently have 79 employees in Suzhou and Beijing. Starkey China has grown quite dramatically in the last 20 years and holds the top position in high-end digital instruments.

Recently NBA Cares, the Starkey Hearing Foundation and the Starkey China team fit 7,000 hearing impaired during a three-week event in China. This was the first time the Chinese government allowed a foreign entity to sponsor and conduct an event like this. Our team in China did a fantastic job preparing for the auspicious event.

So, it doesn’t matter if you say “Aap ko sunaai dena, hamara daayitva hai” or  “我们關关爱您的听力." “Hearing is our concern” means the same thing in any language.