An Inside Look At The Hear Now Program 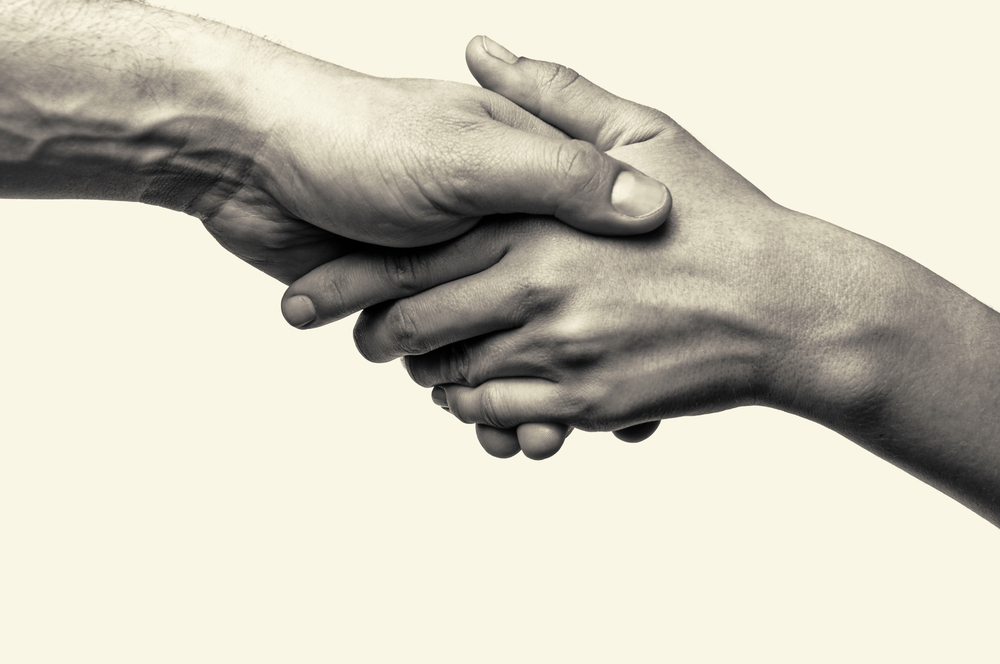 Joanita is a Minnesota native. She graduated from St. Joseph grade school, attended St. Mary Springs Academy and then joined the Sisters of St. Agnes in 1963. She took her first vows in 1966 and is still a Sister of St. Agnes to this day. Joanita earned her bachelor’s degree in education from Marian University and her master’s in education from Dayton University. Prior to joining the Hear Now team, Joanita was a grade school and high school teacher and administrator and worked with an AIDS ministry group in Denver, Colorado. She joined Hear Now in Denver in 1997 and then moved to Minnesota when the program was incorporated into Starkey Hearing Foundation.

Hearing aids can be expensive and are often not covered by insurance. Hear Now, Starkey Hearing Foundation’s program to provide hearing help to low-income Americans, works to address this issue. We caught up with Starkey’s Joanita Stelter, Manager of Hear Now, to get an inside look at Hear Now and what it means for the future of the hearing aid industry.

Tell us about the Hear Now Program:

Hear Now began as an independent nonprofit in Denver in November of 1988 and was incorporated into Starkey Hearing Foundation in 1999. The work of the program has always been to provide hearing aids to low-income individuals who had no other resources to acquire hearing aids.

The program is both financially and application-based with guidelines for assistance that need to be met and support documentation that is required before assistance is given. Setting forth guidelines necessitates a verification process to determine eligibility on a case-by-case basis.

Hear Now primarily serves an older population since there are usually services available for those under 18 or 21-years-old. It is a national program serving those who are permanently residing in the US. In 2014 the program provided 9,671 hearing aids to 5,200 people in the US.

Why is Hear Now in “demand”?

The program is in great demand today because the population is aging rapidly. The economy, although improving, is not doing so appreciably for those on the lower strata of society. Efforts have been made, particularly over the past 16 months, to make the program better known across the country and more impactful for those who really need the service provided by the Hear Now program. We embarked on an effort to research and contact organizations we hoped would be amenable to helping us share the good news about what the program has to offer, and since February of 2014, we have sent about 56,000 emails with a brief message about the program and hearing aid recycling effort.

In 2014 we experienced growth of just under 21 percent compared to 2013. Our efforts paid off so well that we plan to continue those into 2015 and to provide over 11,000 hearing aids this year.

Hear Now is so important today because hearing loss is such an isolating reality. If it is important to have people engaged with each other, with family, with education, with the work force, with society in general, it is necessary for people to be able to reestablish or maintain those connections. Those coming to Hear Now for assistance are of an age and from a time when wages were small and putting funds away for a rainy day was often not an option at all. The age group served through this program is also at or approaching an age where the savings they might have been able to put away for the future are now being used for medical bills and living expenses. In the light of those costs, purchasing hearing aids is the last item on the list.

When we talked, you said, “There is a much bigger surface that we could be scratching.” Can you please elaborate for us what you mean?

What Hear Now does is wonderful—it always has been. The program has grown from doing two hearing aids its first year back in the late 80s to providing almost 10,000 hearing aids in 2014. Since partnering with Starkey Hearing Foundation, Hear Now has provided over 103,000 hearing aids.

Looking at statistics that tell us us about 50 million people in the U.S. have hearing loss and that 15 percent of all U.S. residents live in poverty, we might extrapolate that over 7,000,000 people in poverty have hearing loss. Some of those 7,000,000 might have a benefit through insurance or Medicaid for hearing aids but most of them probably don’t. Given those figures, we have our work cut out for us. If there were only 1,000,000 people who needed our help, we would still have a lot of work to accomplish.  We take it on gladly one person at a time.

Every day I am in contact with people who leave me filled with awe. Whether they are providers, social workers, family, friends, they are loving, generous, caring individuals who have such big hearts. It can be easy to be disheartened in our world of greed, corruption, crime, uncaring, but every day all that is overshadowed by people who care for others, go the extra mile to help others be included in life and living. The job is not about hearing aids and hearing—it is about people, connection and inclusion. How could I not be excited, touched and energized by that?

What do you hope to see happen with Hear Now and the hearing industry in the next 5 years?

My dream for the Hear Now program is to see it steadily grow to a point where it provides 25,000 hearing aids a year to those who need them but could never afford them. As the population ages, the need will increase, and this service will continue to be needed for some time to come.

My hope for the hearing industry as a whole—that would be to have other manufacturers recognize the need to help people reconnect to life around them, embrace the possibility of changing lives and harness the willingness to make a difference for many. Someday Mr. Austin’s mantra, “Alone we can’t do much, but together we can change the world”, will become a raging fire of care around the world.