From Silence to Symphony: hearing the music of life 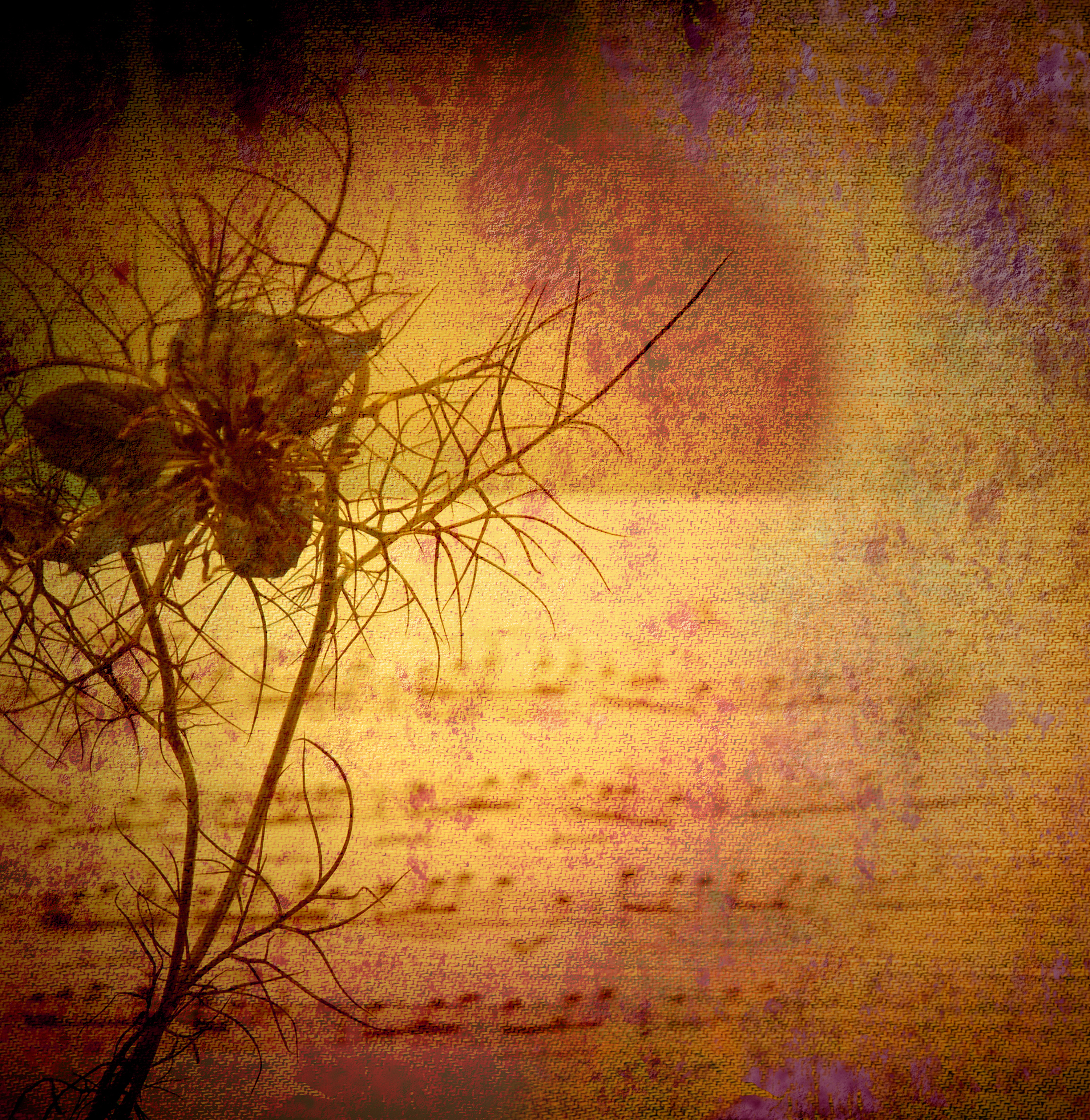 The journey from recognizing hearing loss to purchasing a hearing aid can be long, and it can also be hard. There are many bumps along the road, and for many people the ability to hear can be taken for granted. Our own Sarah Bricker talks about how waiting to get help was a mistake, the struggles she faced along the way and how now, she sees her hearing loss as a gift and her hearing aids as a privilege.

It hurt at first. That much I remember.

The first ones were too large, the second too tight, and not sound like an old nursery rhyme, but the third set were just right.

They were small and almost invisible to the naked eye, their casings a tan plastic about the size of a newborn’s thumb. They were connected with an inch of twisted, clear wire, and they ended with opaque, rubber inserts. The inserts were the smallest available, the small domes usually kept tucked away for younger children and skinny teenagers.

But for me, 23-year-old adult me, those tiny child-sized inserts were the perfect fit.

I’d worn hearing aids before, well one, a black plastic, blue-tooth-like device that had a funneled dome inserted into one ear and an exterior piece that hooked over the top of my ear. It wasn’t easy to hide from the eye, but no one knew what it actually was, so I never cared. It looked exactly like the first Bluetooth devices made for wireless phones. It fit snugly in my right ear, and unlike my father’s old hearing aids that were bulky and large, this one made me feel like a corporate executive who was always taking calls and was important enough to need such a device 24/7.

It amplified sound, in the one ear, and for an hour I enjoyed the freedom of not feeling alienated, abnormal and insecure. I did not have to ask anyone to repeat anything, in fact, I had to tell them to lower their voices and stop yelling.

I was 16 when I wore this device during a riding lesson in the winter at Showtime Farms in Southlake, Texas. I was 16, and while I needed help then, I refused to accept it.

At 23 in December 2014, I discovered that device from all those years ago hidden away in a dust covered drawer and stuck between mounds of mortgage receipts and old equine vet bills. In a feeble attempt at getting out of my impending hearing test, I grabbed the familiar audio-enhancing device, flipped it on and shoved it roughly into my right ear.

I pushed the volume up to the middle. Still nothing. No change.

I pushed the scrolling volume wheel all the way to the top, hoping and praying that maybe, just maybe, it would work.

Nothing. I could hear nothing new and nothing old any better.

I cried and returned the device to its hiding place, accepting my fate.

I hadn’t wanted to get the hearing aids. In fact, in the last 10 years of my life, I’d done just about everything I could to avoid the audiologist, to avoid testing, and had found every plausible excuse to not get them, whether it was money, time or usability.

I’d fervently and stubbornly waged a silent war against my family’s attempts at buying me hearing aids, but it wasn’t until just recently that I understood why.

It’s been almost a year since that day I found the device, and it’s been six months that I've been wearing hearing aids. I don’t regret getting them now, only that I had not gotten them sooner, for in the last few months I’ve heard sounds I never thought I’d hear again. The referee’s whistles screeching through the air of the Scottrade Center during a Blues hockey game. The swift whisper of a horse’s prancing feet on thick, bedded sand. And most dearly of all, romantic whispers spoken lovingly in the dark.

The sounds scared me at first, their renewed vibrancy and volume akin to an electric shock. My ears pulsated and thrummed with letters, words, sounds and music that they had been denied for years and years. But the sounds brought about an epiphany I had long been denying.

This was life. This was living. This...what life sounded like.

It was hard to grasp at first, almost painful to accept and understand. I had been alive all the years before now, but I had not really been living.

I had been afraid; yes, it was fear that had produced the war against my family. Fear had shrouded me in a silent version of the world and cast over it a great, deafening shadow.

After all, ignorance is bliss, is it not?

But bliss and ignorance do not last forever, and eventually when you realize that all the world’s joys and memories are made more beautiful by the sounds that invisibly orchestrate them, well life in silence is simply not so blissful anymore.

It isn’t perfect now, with the hearing aids, but it's almost there. Sounds are not always what it you think they will be but that is only because it has been so long since hearing them. Voices are not always what you’d guess but are more unique, intriguing and ethereal. There is music in my life now, and the inconsistent symphony of new, old, morning, night, love, hate, death, fear, courage and nature all come together in such a way that their discordant notes make me want to smile, laugh, cry and scream all at once.

How wonderful to hear the obnoxious click-clack of my dog’s nails on the hardwood floors. How joyous to not only feel the brush of the Northern wind upon my face, but to hear its secret whispers telling me of an impending storm or the coming of fall. How sad to know the simple tears of a friend trying to hide her heartbreak, and how discouraging to hear the fatal last breaths of a horse once held so dear.

How miraculous and beautiful to appreciate life. How utterly cruel and painful to experience death.

Sound is the essence of all that we see, all that we feel and all that we know. It is the underlying structure of life, and for those who have it without knowing it’s loss, well it is simply there.

But for someone who has lost it, who has experienced life both with and without the music, well, sound is a gift.

It is a privilege.

It is at once a painful and utterly pleasurable miracle.

If I had known this early, if I had only known what I was missing, had not let fear drive me, well perhaps the fighting would have stopped. Perhaps I’d have gotten my hearing aids sooner. Perhaps my hearing would not be as bad as it is today, if only I’d given hearing aids a chance at 16.

But alas, I cannot change the past, nor fix that which is already damaged. All I can do is keep going, keep trying, keep hearing and remember that when I begin to give into that fearful feeling of abnormality, that my hearing loss is not a monster.

My hearing loss is a gift, and my hearing aids are a privilege.