Who says you can’t enjoy music just because you have hearing loss? 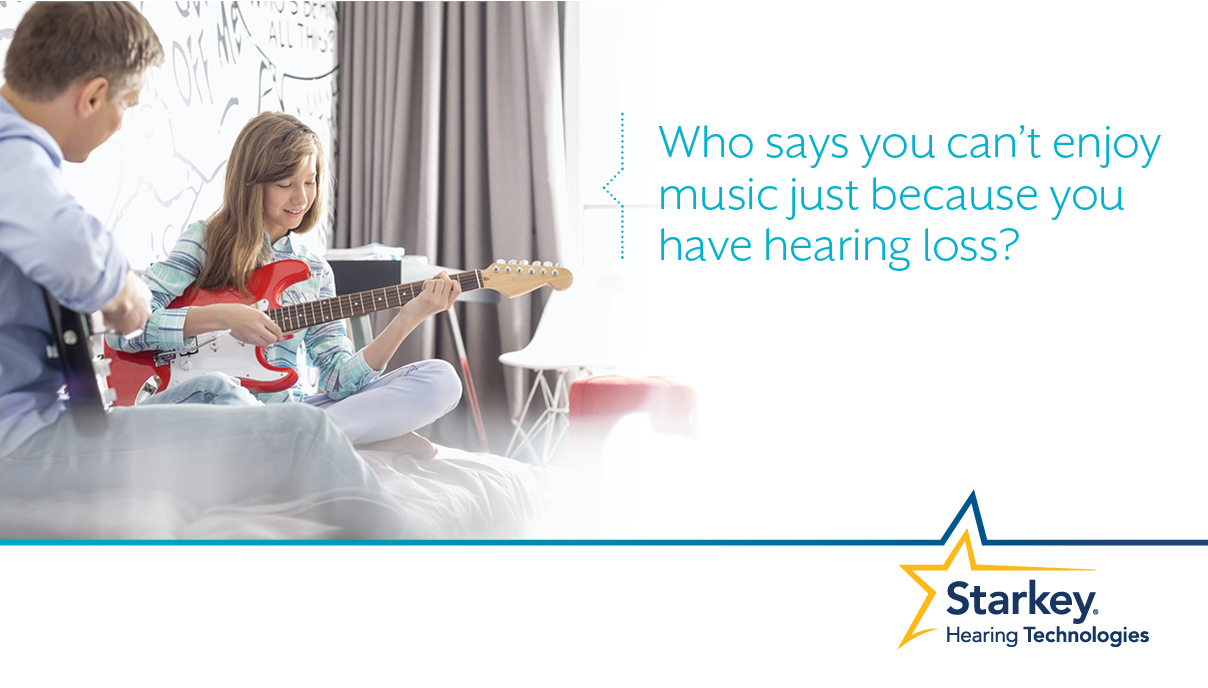 Music is loved and appreciated worldwide for its ability to bring people together and soothe the soul. People who suffer from hearing loss, though, often mourn the loss of the ability to hear and appreciate music the way they did when their hearing was better. Until recently, the best that hearing aids could offer in the way of music enjoyment was a second setting that was based on (but a little different than) the wearer’s current hearing aid settings. This method was certainly better than nothing for the enjoyment of music, but still wasn’t up to par with what the wearer wished they could experience.

Now, for the first time ever, a hearing aid manufacturer has created a special circuit designed solely for the enjoyment of music. Starkey Hearing Technologies is proud to introduce this latest generation of technology — our Muse line of hearing instruments. Six years in development, Muse offers many new and exciting features for hearing impaired people. But its ability to recognize, process and duplicate music is what everyone is talking about. 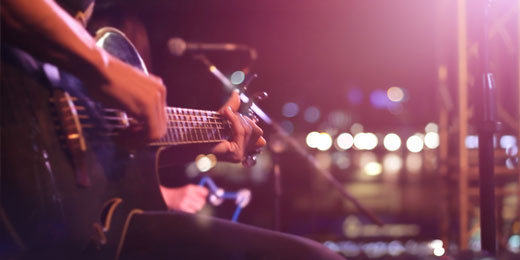 Let’s take a look at both options in detail:

The automatic music feature is exactly what the name implies — it is the way that the hearing instrument automatically recognizes and categorizes sound based on the features of that sound. Specifically, the hearing instrument is searching for a melody to be present for at least four seconds and is looking for characteristics in the high pitches that are unique mostly to speech and to music. The wearer doesn’t have to change the settings of the hearing instrument in any way. Once the incoming sound is deemed to be “music,” the hearing aids adjust the response to give the wearer a fuller, richer enjoyment of music.

How automatic mode works: Pretend the wearer is walking through a shopping mall with his spouse. Music is playing throughout the mall. When the hearing instruments recognize the criteria for music (remember that the hearing aids are always analyzing sound for the wearer’s best hearing), they will automatically change the setting of the hearing aid to give the best hearing for music. Now let’s imagine that the spouse suddenly says “Honey, I’d like to go into this store.” When the hearing aids recognize her speech, they will automatically shift out of “music” mode and into “speech” mode to ensure the wearer doesn’t miss anything important. It’s as simple as that!

Muse is the first hearing aid to use two processors.

It is important to realize that, prior to the release of Muse, hearing aids only used the one processor. Its purpose was to give the wearer the best hearing for ALL sounds of life. There was no way to truly separate music from other sounds.

With the addition of the music processor, it is now possible for your hearing professional to “shape” the sound of music to your liking by giving them the ability to adjust the low pitches (bass), mid-pitches and high pitches (treble) of music. Because the music processor has only one job — the enhancement of music — it can focus its energy on that important task. The result is a cleaner, crisp, precise sound for the enjoyment of music.

Are you a music lover? With Muse, you still can be.

With the introduction of Muse and its automatic music feature, wearers can experience music like never before! Whether the wearer is a lover of classical music or simply enjoys being able to hear music in social settings, Starkey Hearing Technologies has music covered.

To try new Muse hearing aids for yourself, find a hearing professional near you who can set you up with a free 30-day trial.