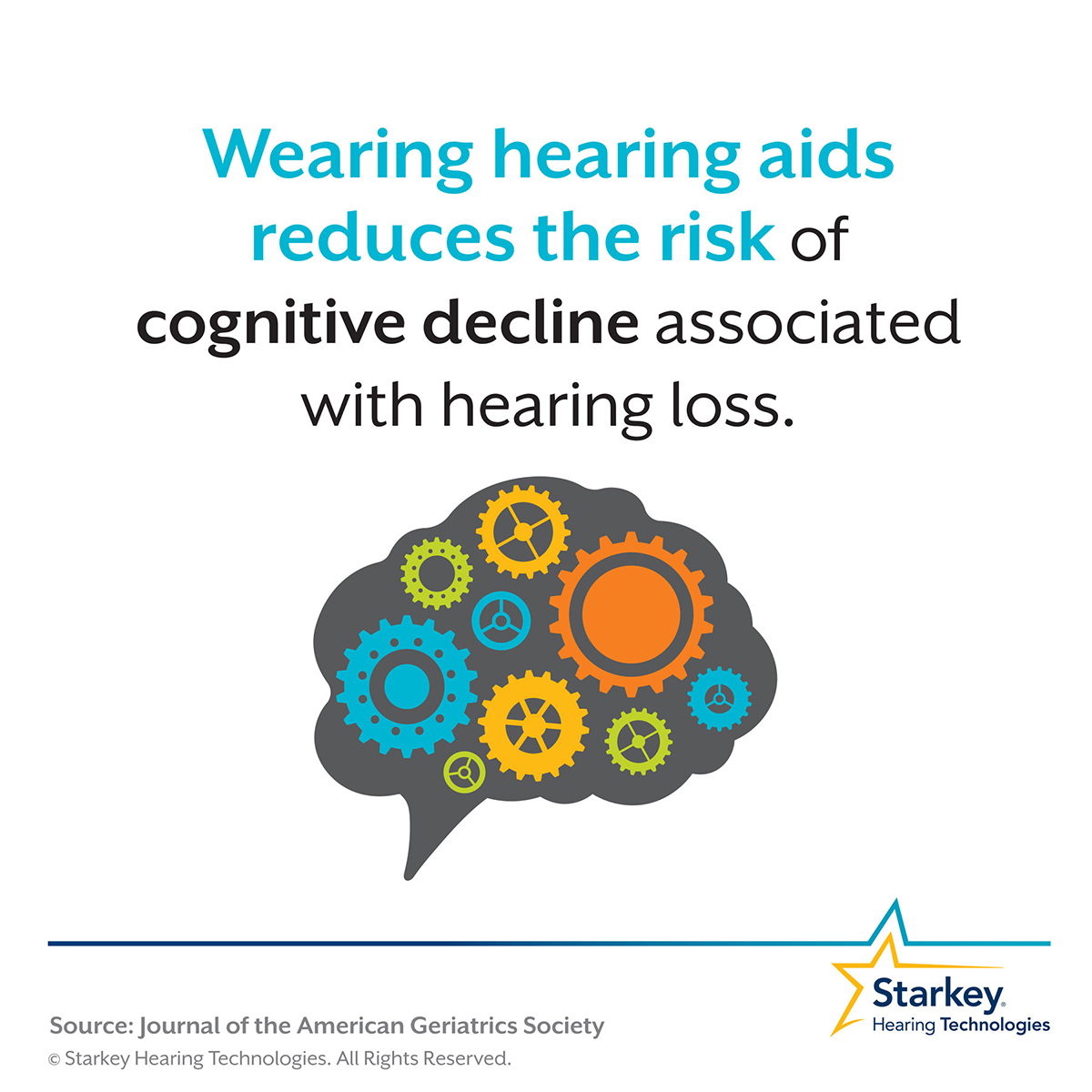 Hearing loss has been linked to a number of other health concerns in recent years, especially to cognitive decline, dementia and Alzheimer’s. Adults with hearing loss are two to five times more likely to develop dementia when compared to adults with normal hearing.

The goal of the study was to determine if hearing aids could slow the effects of aging on cognitive function. Dr. Anil K. Lawlwani, professor of otolaryngology/head and neck surgery at CUMC and otolaryngologist at NewYork-Presbyterian/CUMC and NewYork-Presbyterian/Morgan Stanley Children's Hospital, said the following of their findings: “Our study suggests that using a hearing aid may offer a simple, yet important, way to prevent or slow the development of dementia by keeping adults with hearing loss engaged in conversation and communication.”

CUMC’s study further supports the notion that hearing loss impacts neurological elements as we age. In 2014, researchers at Johns Hopkins and the National Institute on Aging used information from the ongoing Baltimore Longitudinal Study of Aging to look at <ahref="http:>the differences in brain changes between adults with normal hearing and adults with hearing loss. Analysis of the participants’ MRIs over the years showed that participants with hearing loss had accelerated rates of brain atrophy compared to those with normal hearing. More specifically, “Overall, the scientists report, those with impaired hearing lost more than an additional cubic centimeter of brain tissue each year compared with those with normal hearing. Those with impaired hearing also had significantly more shrinkage in particular regions, including the superior, middle and inferior temporal gyri, brain structures responsible for processing sound and speech.”</ahref="http:>

Hearing loss is not uncommon today, and in older adults, hearing health is key.

Visit our Hearing Loss page for more information on hearing loss and hearing health facts, and be sure to watch the video below to help identify some signs of hearing loss.