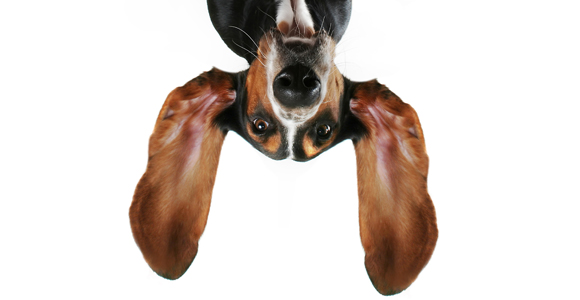 The physical attributes of the human body are largely symmetrical. Humans have two ears, two eyes, two arms, two legs, two hands, two feet. Our brains even seem hardwired to appreciate symmetry. Ancient Greeks were the first to identify symmetry as an important factor in determining physical beauty. Symmetrical facial features have been shown to be more cosmetically appealing than those that are asymmetrical. In addition to balanced facial features, studies have found that increased physical symmetry can even make us more appealing to potential suitors.

In fact, symmetrical variance can signal a problem or imbalance. William Brown, a scientist at Brunel University in the United Kingdom explained, “In animals with two sides that were designed by natural selection to be symmetrical subtle departures from symmetry may reflect poor development or exposure to environmental or genetic stress. In many species these departures are related to poor health, lower survival, and fewer offspring.”

The preference toward symmetry also applies to hearing. The majority of the population has symmetrical hearing, meaning both ears hear similarly. Even when hearing loss is present the loss is usually the same in both ears in both degree and type. In fact, if an audiologic evaluation identifies a clinically significant asymmetry between ears, additional testing is often done to rule out a medically treatable reason for the difference.

Scientific studies have proven that two ears functioning optimally in tandem are far more efficient than one working harder than the other. Which is why it is commonly recommended that hearing aid wearers use two hearing aids rather than one.

But you don’t have to take my word for it. A recent blog post discussed the benefits of binaural hearing from a hearing aid wearer’s perspective. Carol, who was recently fit with two Halo hearing aids, described her listening experience wearing two hearing aids compared to wearing just one. Initially she was reticent to follow the advice of her audiologist and purchase two hearing aids, thinking she could get by with just one. At the insistence of her daughter, she ultimately purchased two. And it was only after losing one that she realized how much she was missing when she couldn’t wear both.

Learn more about the benefits of binaural hearing aids on our Starkey evidence blog here.