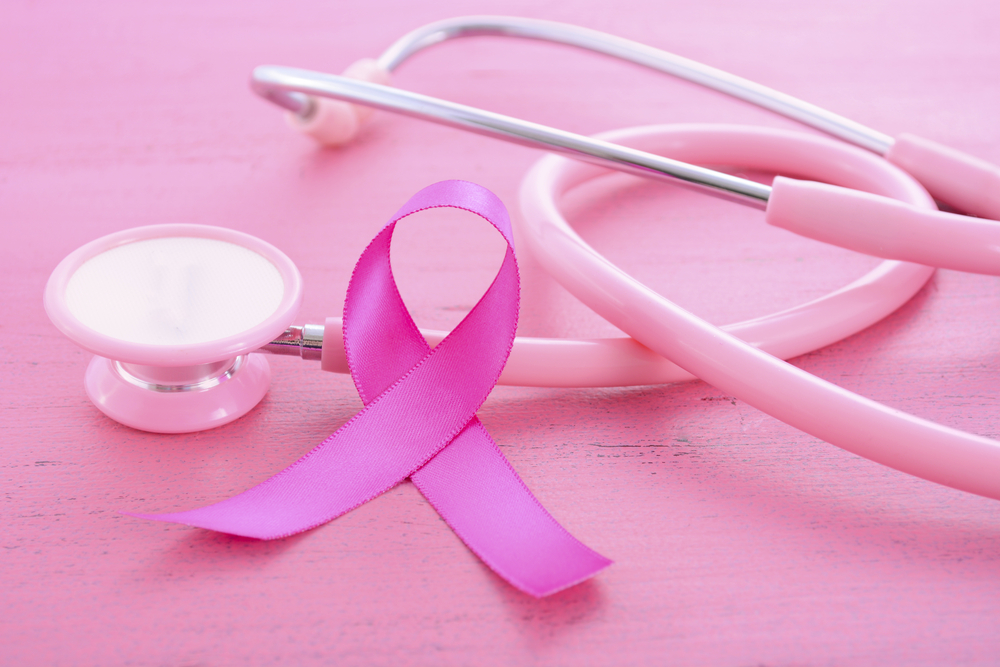 Cancer and hearing loss. The two are more closely related than one might think. In honor of Breast Cancer Awareness Month, we talked with two cancer survivors and how cancer treatment may impact hearing health. Starkey's Director of Network Education & Training Mary Leisses has been cancer free for over four years, and Audiologist Sheri Billing of The Hearing Doctors in Illinois, share their insight here.

If there was a treatment that existed during Mary Leisses’ battle with breast cancer, there’s a good chance she tried it. Cancer free for more than four years, she not only carries physical scars from her ordeal, but now has tinnitus, an ongoing and constant ringing or buzzing in her ears.

“It’s good, old-fashioned tinnitus,” said Leisses, Starkey’s Director of Network Education & Training. “On bad days, it gets worse. When I have too much coffee, it gets worse. It’s always there and it’s not going to get any better.”

Leisses believes her tinnitus stems from the drugs that are prescribed to fight chemo toxins and infections rather than chemotherapy and radiation directly. These drugs are known to be effective against cancer, but potentially devastating to the inner ear.

“You put poison in your body and then you take more poison to counteract the poison that is being used to fight the cancer” she said.

During her second round of chemo, doctors took an aggressive approach with antibiotics aimed at minimizing her risk of infection. She ended up having a reaction to the medication and wound up with tinnitus upon the completion of her treatment. She acknowledges the trade-off. “I’ve made the joke that, while I have tinnitus, it beats the hell out of the alternative.”

Leisses isn’t alone. According to John Hopkins Medicine, WebMD, the Better Hearing Institute and others, there is a link between ototoxicity and certain cancer fighting agents, especially chemotherapy medications and radiation, which can result in hearing loss and tinnitus.

Common chemotherapy drugs, like cisplatin, have been known to cause hearing loss when administered in high doses. However, cisplatin isn’t the only chemo drug harmful to the inner ear, or “ototoxic.” Some other drug types include:

-       High doses of salicylates, such as aspirin

-       NSAIDS, including naproxen sodium and other non-steroid anti- inflammatory medications

It’s important to gather as much information you can before you begin any new treatment.

Sheri Billing, AuD. and owner of The Hearing Doctors in Wheaton, Illinois, believes the number of hearing loss and tinnitus cases that stem from cancer treatments have decreased.

“The good news is that, today, so many of those ototoxic drugs have been replaced with drugs that have fewer side effects,” she said. “They still exist, but are not used as widely thanks to medical advancements.”

Some of those drugs include potassium-based chemo drugs that are now primarily used for the most severe, aggressive types of cancer.

Like Leisses, Billing is also a breast cancer survivor. She was diagnosed this past spring and recently received news that her cancer was in remission after taking an aggressive approach to her treatment by going through a double mastectomy. “I wanted it done fast,” she said. “I’ve lost two very close friends to breast cancer and another one who is battling ovarian cancer now. It was my choice. I wanted it done.”

Both Leisses and Billing recommend getting a baseline-hearing test before beginning any type of treatment. This will provide patients with an idea of their starting point hearing level and enables them to monitor for any changes.

Leisses also urges patients to bring someone they trust to their appointments. “Have another set of ears there to ask questions,” she said. “It can make all the difference in the world in feeling you in control. It can be overwhelming.”

The American Society of Clinical Oncology (ASCO) urges patients to schedule a special appointment to review a treatment summary, which should include information about treatment and follow-up care.  ASCO also recommends patients speak with other specialists (such as cardiologists or endocrinologists) to monitor potential late effects.

Leisses also does not rule out using any specific type of drug for treatment, even if it contains risks. This is because every type of cancer is different. Her advice for patients that are about to go through cancer treatment is to ask a lot of questions and understand what doctors are recommending and why they are recommending it.

“When I was first diagnosed, I had a lot of people who had been through cancer give me a lot of advice and were saying ‘You shouldn’t do this’ or ‘You should ask your doctor this,’ she said. “But I realized what may have worked for you or another person may not work for me, for my type of cancer, my body, my life.”

Leisses said she realizes that certain drugs might threaten a person’s hearing or have other side effects that might impact one’s quality of life, but one of those drugs might be the exact drug a patient needs to beat their specific type of cancer.