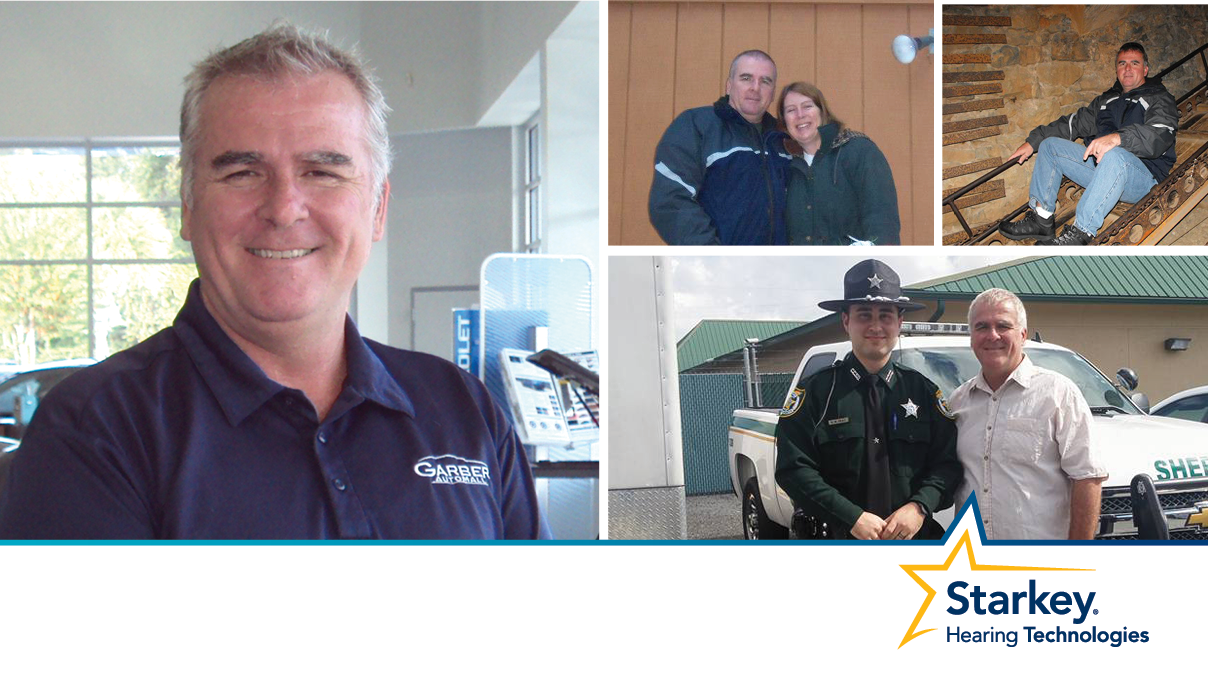 I use the Starkey Z-Series hearing aids, and since day one of use I LOVE THEM.

For years, I have been suffering from tinnitus and figured that I would simply have to deal with it. That is, until I told my physician at the V.A. I was experiencing tinnitus. My doctor discovered that I was a Gunners Mate (Missiles) in the U.S. Navy and was entitled to a hearing test and, if needed, hearing aids based on my N.E.C. and the U.S. Navy determining that my rate in the Navy had a high probability of creating hearing loss.

Even though I thought I had no issues with my hearing — as I had not "experienced" any hearing loss — I went to the audiologist for my appointment and he conducted the two-part test (tonal and speech). After the test, my audiologist told me that he wanted me to come back in for my hearing aids.

Hearing aids? At MY age? (I was ONLY 47 years old!)  I went to the second appointment and was told that I had bilateral hearing loss in addition to my tinnitus and was "fitted" with Starkey hearing aids.

My Starkey hearing aids were comfortable and fit my ears nicely. I decided that since I was in a "high touch" business, and was in front of new people all of the time in a professional capacity, I would use them only when I felt it was necessary.

I started TELLING people about my Starkey hearing aids and how much they have made my quality of life better. My female customers started demanding that their HUSBANDS check into getting a hearing test once I told them that I could hear my wife talk and did not have to always ask her to repeat herself.

I also discovered that unless I told someone I was wearing the Starkey Z- Series hearing aids, they did not even notice them!! ANOTHER PLUS!!!

I LOVE hearing what I was "missing"… I can hear EVERYTHING now thanks to Starkey! On another note, my tinnitus is not as noticeable now. Thanks again Starkey!!