How does hearing loss affect relationships? 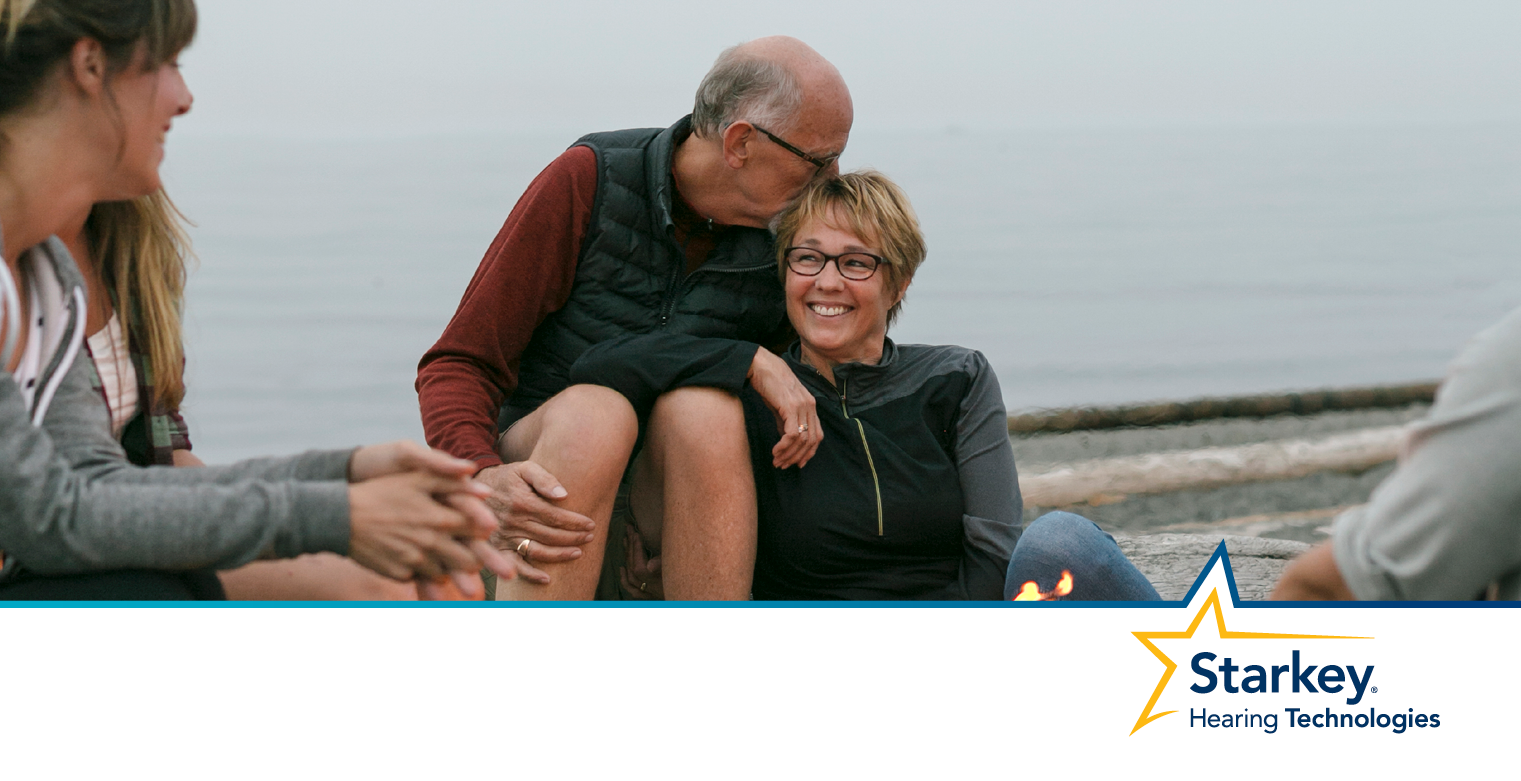 Wife: “He’s been ignoring me for years.”

Husband: “She needs to speak up.”

Wife: “I speak very clearly and everyone else can understand me. You’re deliberately ignoring me.”

Husband: “Well, I think you mumble.”

When I first started practicing Audiology in 2011, I never thought I’d be a part-time marriage counselor along with being a hearing health care provider. Yet I found myself at the center of some very intense, personal conversations with my patients on a weekly basis.

One thing I picked up on during my time practicing is that rarely (if ever) is it stated that a relationship is being affected by hearing loss — but it’s not hard to notice when one is.

Good communication is important in any relationship

There’s no question that untreated hearing loss affects relationships. As I said up top, I notice it frequently on the job. Still, a 2009 study backs it up. Of 1,500 55-year-olds with hearing loss, nearly half reported a relationship had suffered because they cannot hear well.

That depends on who you ask: the person with the hearing loss or their friends and family. An experiment in graduate school gave me a better sense of how both sides are affected.

Put yourself in their ears

While in graduate school to become an audiologist, one of my professors gave me and my classmates some interesting homework. He wanted us to experience — if even for a short time — what people with hearing loss felt.

I vividly remember thinking, “Oh this won’t be that bad. These earplugs are just simulating a mild hearing loss. I’m sure I won’t even have to ask anyone to repeat what they said.” Of course I was wrong.

Once out of the classroom, I felt embarrassed wearing these large orange earplugs. But worse than that was the sheepishness I felt having to constantly ask friends and cohorts to speak up or repeat themselves.

By the end of the second day, I could tell my friends were annoyed. Also, they would give me the shortened version of what I missed in conversation. It was like watching TV with closed captioning on, but the delay was terrible. My self confidence took a hit, I felt like a fifth wheel, and conversations became more work than pleasure.

Any environment I was in with the smallest amount of noise, it was impossible to follow the conversation. I remember crossing my fingers hoping I could just melt into the background and not have to be at the forefront of a conversation where I’d have to rely on my hearing.

That’s when it hit me — melting into the background might be fine in certain situations, but it’s an odd wish to have with close friends and loved ones. The realization I couldn’t participate as fully as I wanted made me feel angry and frustrated. But, most of all, it made me feel compassion. I didn’t realize that just a mild hearing loss could have such an effect on me.

Talking to other classmates, we all had similar experiences. Although we thought our friends wouldn’t mind speaking up, we noticed a pattern we ourselves were guilty of (see if you recognize this example):

And just like that, the person with hearing loss is left out of the conversation. (Now multiply that several times a day!)

It takes two to make a relationship work

So what have I learned about hearing loss and relationships in my time as an audiologist? That all parties need to put in some work.

For family and friends, we need to make a conscious effort to change the way we communicate with our hearing impaired loved one. Simple changes can help a great deal, like looking at the person when we’re talking to them, getting their attention if we’re trying to change the subject of conversation or ask them something important, and most importantly, having patience and understanding.

As for the person with hearing loss? It’s important to speak up for what you need, be aware that frustration might rear its head (but not take it personally), and know there are proven ways to treat and improve your hearing, starting by consulting with an experienced hearing healthcare professional (click here to find one near you).