Cognition, hearing loss and how Livio AI hearing aids can help with both 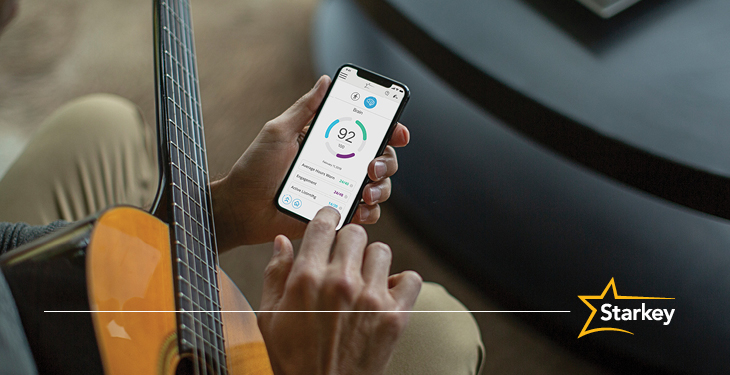 Research surrounding the correlation between hearing loss and cognition is immense and still growing. For instance:

The reasons why this correlation exists are still being examined, but science offers several valid theories:

Hearing aids can be helpful in preventing each of these reasons from occurring:

How Starkey Livio AI hearing aids can help you!

The combination of these goals leads to a maximum Brain Score of 100. The Thrive Hearing app maintains a Brain Score history to show progress over time. The Brain Score is a valuable tool to help you track and measure your cognitive health.

Take a proactive approach to your future cognitive health

With Livio AI hearing aids, you now have a way to both treat your hearing loss and take proactive steps to minimize your risks of hearing-loss related cognitive decline and dementia. No wonder they were named a TIME Best Invention of 2019! To try them for yourself, call 1-888-908-1845 or click here and we can help you schedule a consultation and demonstration with a hearing professional near you.