The Benefits of Active Aging 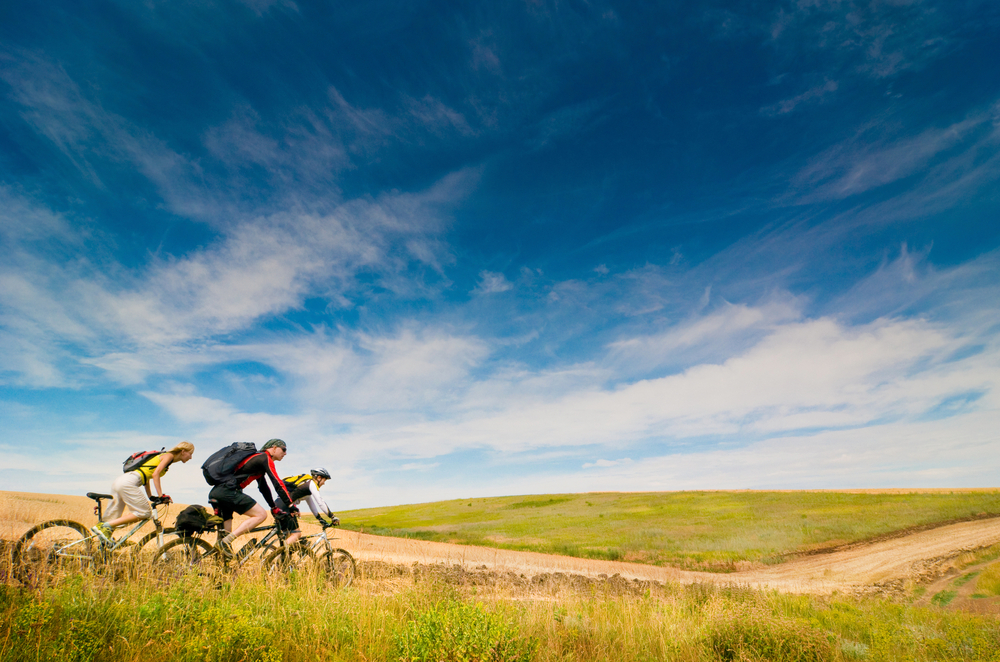 There’s an old saying that with age comes wisdom. But so too does hearing loss and possibly cognitive decline.  A recent study by Australian Hearing found that younger generations appreciate the wisdom of older generations with more than 90-percent of the young people surveyed viewed seniors as a trusted source of wisdom and advice. The study also found that younger generations are most likely to lean on seniors for advice related to interpersonal or family relationships and life experiences.

But beyond looking to seniors for wise advice, another good reason for future generations to look to senior is to imitate healthy aging habits. A separate study on Health.com found that brainpower can improve with age. Crystallized intelligence, a term used to describe the ability to utilize the knowledge, skills, and expertise acquired during your lifetime, peaks between your late 60s and early 70s. While processing speeds may be faster with younger generations, seniors’ brains are better at taking shortcuts by connecting together life experiences.

Zaldy Tan, M.D., medical director of the UCLA Alzheimer’s and Dementia Care Program explains “Compare Warren Buffet with a whiz kid. Buffett has been through a lot in life, which may allow him to go from point A to Point B much more quickly.”

So if hearing loss has been connected with cognitive decline, what can we do to maximize our brainpower as we age? A healthy lifestyle including exercise and a nutritious diet has been shown to optimize cognitive function and lower the risk of Alzheimer’s. Women’s Health (September 2015)  recently shared five tips to boost your recall now, and five tips to help your memory stay sharp. Inspired by this, below are some tips we compiled based on three major themes.

As an audiologist who has been fitting hearing aids for 13 years, the best part is seeing the incredible things some of my older patients have done with their better hearing. Hearing loss can keep adults from continuing the active and social lives they led before losing their hearing, but hearing aids can help keep adults along the path of “active aging.”

“Optimizing opportunities for health, participation and security in order to enhance quality of life as people age. The word “active” refers to continuing participation in social, economic, cultural, spiritual, and civic affairs. Active Ageing aims to extend healthy life expectancy and quality of life for all people as they age.”

Hearing plays a key role in maintaining strong social networks and engaging in opportunities for intellectual stimulation. When people wait to treat their hearing loss for fear of the negative stigma once surrounding hearing aids or the cosmetic concerns, those same people can negatively impact their long-term cognitive health and overall wellbeing. Many assume they are “getting by” just fine, but individuals with untreated hearing loss are more likely to avoid or withdrawal from social situations, are more likely to experience social rejection, loneliness and depression, and have a greater chance at developing Alzheimer’s and dementia.

Decreased hearing acuity negatively effects job performance, even earning power, and interpersonal interactions in and out of the office. Disengaging is not compatible active aging. In fact, a recent study by Brigham Young University found that loneliness and social isolation can shorten life expectancy. The study also found that social isolation as more damaging to health and wellness than obesity.

If you want a firsthand look at how beneficial healthy aging can be, take a look at National Senior Games athletes. Some this past July were competing at the age of 90, winning medals even. The reason they were able to compete and achieve such success is because they took the steps necessary in their 40s and 50s to maintain overall healthy and wellness.   If you followed the United States Women’s World Cup victory, you’ve probably heard of Christie Rampone, captain of the U.S. women’s national soccer team. She turned 40 during this year’s World Cup in Canada. As a professional athlete, she was considered by many to be past her prime, but as the oldest player on the United States team, a mother of two, and the only member of the National Team to have won the World Cup back in 1999, Rampone silenced her critics when she led team USA to a World Cup victory.

We often tell ourselves that our lives will begin in the future. We will be happy if we get a promotion, pay off our mortgage, or once we retire. But the truth is, the only certainty is today. Enjoy it and embrace the moments. Continue to challenge yourself to be the best you can be, and take care of yourself so you can be involved with future generations.