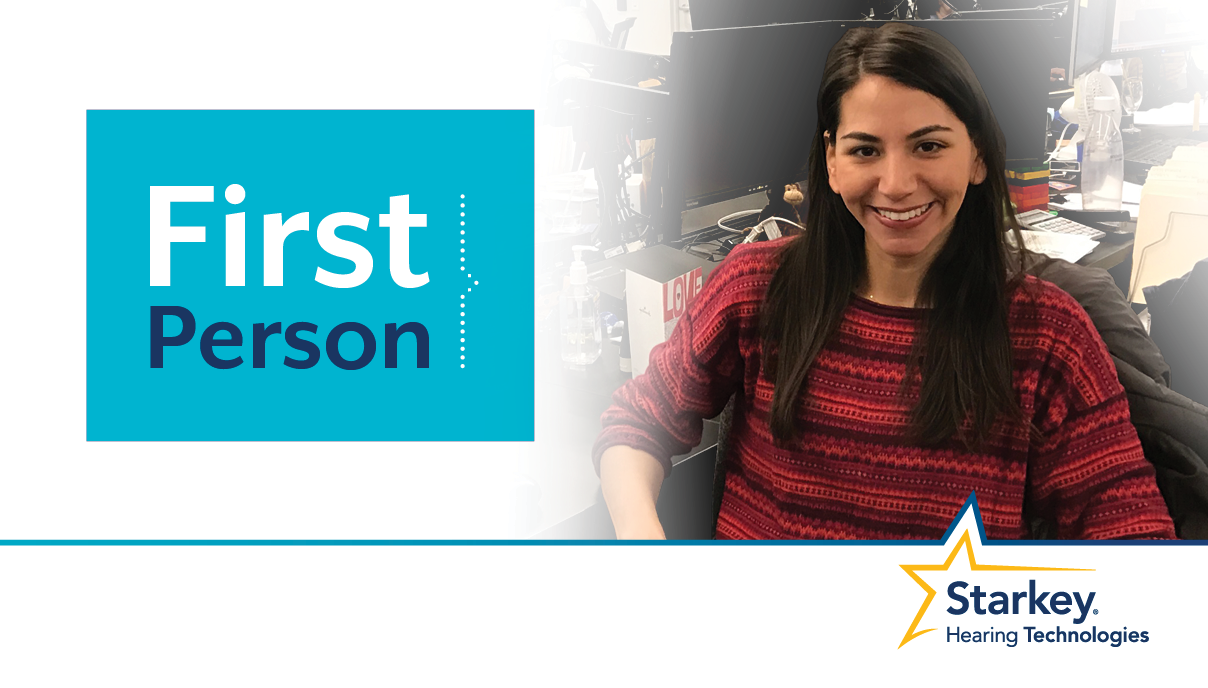 SHT: Tell me a little bit about yourself?

LC: My name is Lauren. I live in New York City, wear Starkey's Halo hearing aids and am a media buyer.

SHT: Walk me through when and how you first noticed your hearing loss?

LC: I personally didn't. My parents did, so I don't know exactly what age I was. The first time they took me into an audiologist, I was probably in kindergarten, so it was just when I was starting school. It was pretty apparent to them that I had some sort of hearing problem from a very early age. It's hereditary from my father's side of the family, so I've probably always had it.

SHT: What were some of your biggest challenges with having hearing loss?

LC: I was resistant to the whole thing until I was pretty much an adult. In my mind, I thought that I didn't really have a problem. I got the hearing aids in kindergarten, and wore them on and off until maybe fifth grade, but was just not interested in them. I would take them out and say, "I don't need this. I'll just go sit in the front of the room, and get by that way." And I did get by that way, but I could have benefited by using them more.

And then, by the time fifth grade or sixth grade came around, I just stopped wearing them completely. So I went all of high school and half of college not wearing them.

I would always sit in the front of the classroom. I would go speak to my teachers or professors or whoever afterwards if I missed something, check with my friends, or I basically did extra work to make sure I had it covered. I made it work somehow, whatever I did. Looking back now, it seems crazy. 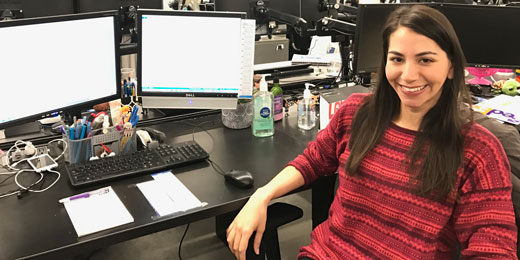 SHT: What made you finally decide to wear your hearing aids regularly?

LC: That was when I turned 20. I was doing a study abroad program in Madrid, and my parents gave me an ultimatum that I had to get a hearing test, get hearing aids and promise to wear them the whole time if I wanted to go. They were like, “You're going to a foreign country on the other side of the world. They speak a different language. You need to be alert and aware at all times.” So I did it, I accepted their concern, saw their point, and started giving the hearing aids a chance.

I was in a whole new atmosphere. They were helping me, and I realized that this is something that I have to live with and accept. Over the years, as I got older, it became more apparent to me that I wasn't hearing the way everyone else was.

Funny story: I have a friend who I met very early on in college, and he thought I was a really rude person because he thought I would be ignoring him when I was speaking to him. It wasn't until two years into college when I finally got my hearing aids and I told him that I had a hearing problem.

He tells me, “All these years I just thought you were so rude in the beginning and you needed to warm up to me. And then I realized you were a nice person. But now that you tell me this, it all makes sense. You actually were never ignoring me.”

SHT: Are things different now that you wear hearing aids? If so, how?

LC: It definitely makes my life a lot easier. Even if it's someone sitting right next to me, if I don't happen to have them in and they start talking to me, I say, "Hold on. Let me put my hearing aids back in." And it's like a whole new world.

SHT: Did you have any issues wearing hearing aids at your younger age?

LC: Growing up for sure, I didn't want these weird things in my ear that didn't look that cute, and I didn't want people to ask questions. That was probably 80% of the reason why I was so resistant to wearing them.

For much of my life, I looked at my hearing loss as this handicap that people would judge me for and think was "weird", even though of course it's not something I can control or change. As I have gotten older and more open about my hearing loss and letting others know it exists, I have come to realize that nobody thinks it's a big deal. I cannot think of one person who has had an outwardly negative reaction, because really, why would they?

In the end, it's only been beneficial for me to embrace my hearing loss. I'm more comfortable wearing my hearing aids — and more confident — and I don't think it's as big of a deal.

SHT: What would you say to someone who’s got hearing loss, but is slow to do anything about it?

LC: I think that if you have hearing loss, you should get hearing aids. It can only improve your life. It's much easier when you can hear everything that's going on around you.

Do you feel more comfortable being that person who has a problem, and you're not addressing it, and you’re just having things being repeated to you a bunch of times? Or would you rather just wear a hearing aid that no one's really going to care about or notice because it's not a big deal, and just go on with your life?