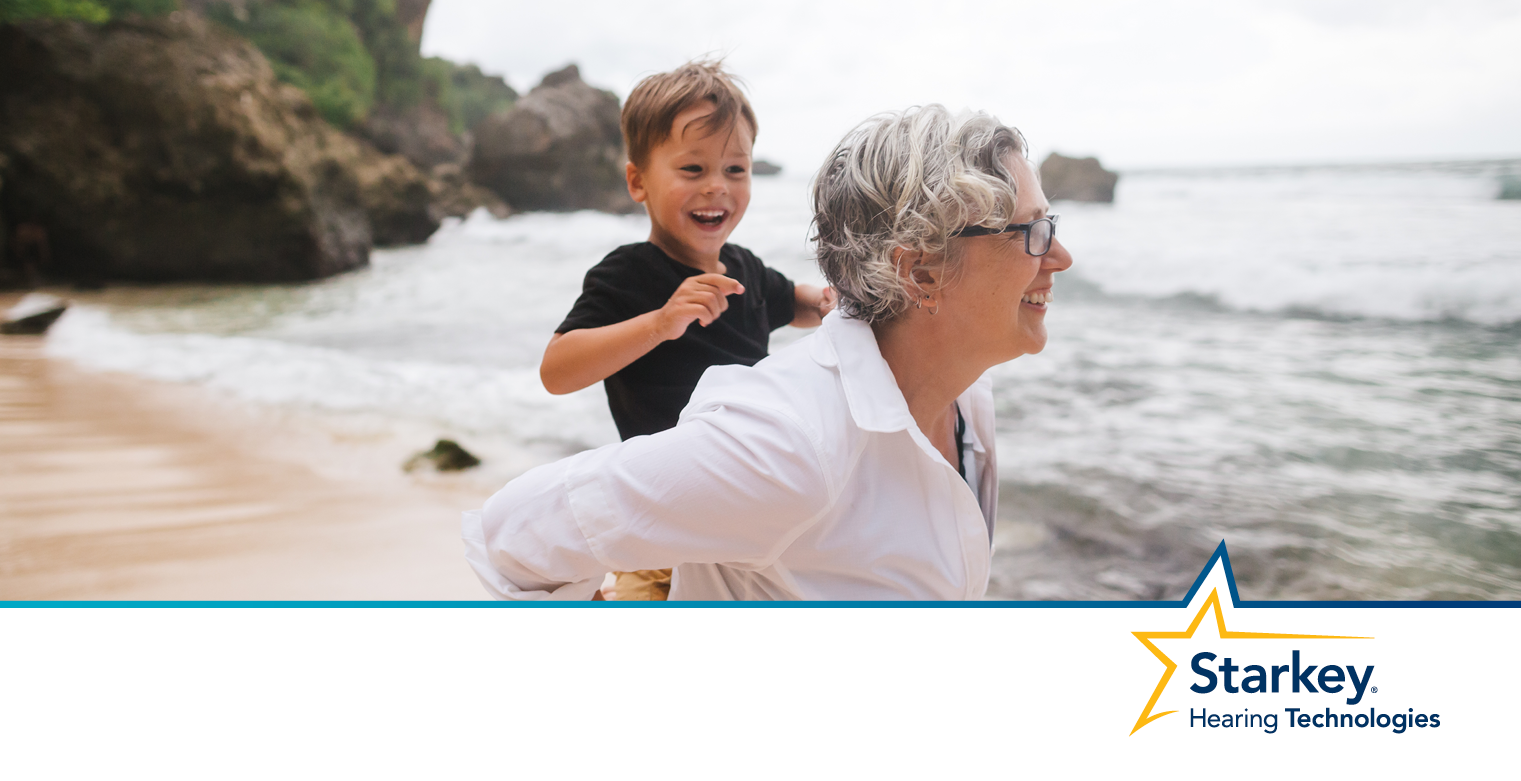 This January, we’re updating and republishing some of our most popular blogs from the past three years. This one is from February 16th, 2016.

With untreated hearing loss, various sounds and letters become more difficult to hear and understand as frequencies are lost. Each letter and verbal sound corresponds to a unique frequency range, and when one loses the ability to hear that range, two things happen.

First, all the sounds, letters and words that involve those frequencies are more difficult to hear and exceptionally harder to understand or identify. Secondly, when hearing loss is left untreated as time goes on, the brain adjusts to not hearing the sounds associated with those frequencies and words involving those sounds begin to lose their crispness and can even impact the way speech is interpreted and used.

The ears and brain communicate together to help process sounds clearly and replicate them for speech. When you lose certain frequencies, that communicative pathway is interrupted and impaired. For example, say I have difficulty understanding words involving the letters S or F. Over time, my brain will have increased difficulty understanding words with those letters and eventually, I may even begin to skip or stumble over my S’s or F's.

Acuity Immersion and Acuity Speech Optimization technologies in our hearing aids helps with this communication by enabling better processing of unique speech sounds.

For some people with untreated hearing loss, their auditory loss may actually influence and change the way their voice sounds all together — to themselves and to others.

For example, when I meet new people, the first thing they say is, “You have an accent. Where are you from?” This has been going on for nearly six years. I have a running tally of countries that people guess, and so far England and Australia are the top contenders, although I get some outliers such as Poland, Finland and most recently South Africa.

In short, shouting is now speaking. This is something many may not realize they are doing, and for many it takes hearing aids to realize just how loud they’ve been talking.

For those with untreated hearing loss, closed captions can become a necessity as hearing loss begins to take away the ability to understand speech and sounds in movies, especially those where the actors aren’t facing the audience, the dialogue is spoken in romantic soft whispers, the environment is dark, the actors have facial hair or wear masks, there are loud explosions, rushing waters or roaring fires and crashing cars.

Essentially, if watching a drama, action, romance or comedy, hearing loss might be making enjoyment impossible. So much time is being spent trying to understand what is said that eventually people lose track of what’s going on, and might decide to give up and stare at the screen blankly.

Before my hearing aids, I gave up watching movies about 20 minutes in, and if it was a comedy, I masked my being lost by laughing when the audience did. It didn't go so great when I start anticipating laughter, laugh myself and then it’s dead silent as everyone stares at me. Fortunately, after almost a year in Halo hearing aids, I can enjoy music and movies again with direct wireless streaming that's comfortable for my ears and personalized for my listening needs.

Two words: Too loud! Step into any loud, noisy environment and try to hold a conversation with someone, or, even worse, a group of people. Even for people without hearing loss, this can be hard.

For those with untreated hearing loss, the clanging dishes, thumping music, hundreds of conversations going on at once, and the hardwood floors often found in such environments, can make listening and understanding in these environments nearly impossible. When loud ambient noises overwhelm the ears, they cannot focus on speech, even if it’s nearby.

For situations like this, our hearing aids have a Voice iQ feature that allows for noise control. Another feature, Speech ID, helps ensure that speech is protected and enhanced while background noise is lowered.

With Halo iQ hearing aids, users can also create auto-adjustable programs for various locations so that they never have to worry about an environment being too distracting or that it’ll take 15 minutes to re-set their hearing aids the way they want them.

As the age of retirement extends past 65, so too does the number of employees with hearing loss. Hearing loss can hurt work performance in a variety of ways including difficulty hearing at important meetings or on calls, trouble interacting with employees at work through conversation and missing important auditory announcements.

Untreated hearing loss can also lead to listening fatigue at work, affect a person's ability to focus and retain information, and impact attitude as stress and lack of energy become overwhelming, all of which can be detrimental to overall production.

Relationships with untreated hearing loss can be challenging as conversations and social outings are not conducive to understanding speech. Restaurants, bars and other loud, group environments make it difficult not only to hear but also to understand what is being said and who is speaking.

Untreated hearing loss has been linked to dementia, Alzheimer’s and overall declines in cognitive capabilities. A study by researchers at Johns Hopkins (2013) found that those with a hearing loss experience a 30-to-40-percent greater decline in cognitive abilities when compared to their counterparts without hearing loss.

That same study also found adults with hearing loss develop significant impairments to their cognitive abilities 3.2 years earlier than adults with normal hearing. Another study from 2011 found that adults with untreated hearing loss were two, three or five times more likely to develop dementia depending on the severity of their hearing loss.

Most alarms and safety-related products have both auditory and visual elements, just not always together. For those with untreated hearing loss, not being able to hear a fire alarm or tornado siren at the right time can be dangerous.

The same can be said of carbon monoxide indicators and other emergency signals. Untreated hearing loss can significantly impair one’s ability to respond and process during an emergency situation. Read more about hearing loss and emergencies here.

Untreated hearing loss can significantly impact both the professional and personal elements of a person's life.

If you think you may be experiencing hearing loss, take our online hearing test or visit a hearing professional in your area for a comprehensive hearing evaluation. To find one, click here.