Do hearing aids help with tinnitus? 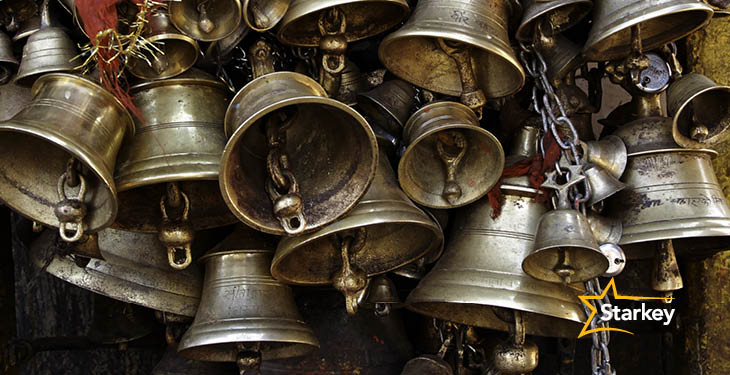 According to the American Tinnitus Association, nearly 50 million people in the United States report tinnitus to some degree. That is approximately 15% of the general public. Of those, 20 million report that they suffer from debilitating tinnitus. Additionally, tinnitus is the number one service-connected disability for Veterans, according to the Department of Veterans Affairs.

Today marks the beginning of Tinnitus Awareness Week. And with numbers like the ones above, it’s not hard to see why tinnitus has earned its own awareness week every year.

Often thought of as a ringing in the ears, tinnitus is the presence of sound when no sound is present. Tinnitus can present itself in many ways such as buzzing, hissing, roaring, or swooshing. Tinnitus can be constant or intermittent, and there are factors that may make your tinnitus seem worse throughout the day, such as stress, fatigue, caffeine and more.

There is currently no cure for tinnitus

There are no FDA approved medications or surgical procedures to help with tinnitus. Reports of relief from tinnitus from dietary supplements, hypnosis or acupuncture — to name a few — are anecdotal and have not been verified by clinical trials, though some relief might be found from activities or medication that reduce stress and help with sleep1.

If tinnitus is impacting day-to-day life, cognitive behavioral therapy can help reduce the emotional reaction one may feel towards their tinnitus2.

Yes, hearing aids have been shown to help with tinnitus

Numerous studies have shown that hearing aids alone have helped alleviate tinnitus, whether it is partial or total relief*. The reasoning behind this might be due to the link between tinnitus and hearing loss, with tinnitus often being a symptom of an underlying hearing loss.

Additionally, hearing aids can use sound therapy as a treatment for tinnitus. The purpose of sound therapy is to play a continuous or oscillating sound through the hearing aids to help divert the brain’s attention away from the tinnitus. These sounds can be white noise (or pink, brown noise), music, ocean waves, chimes, or anything the user finds calming.

Sound therapy can be used with or without hearing loss, as users can wear hearing aids as the treatment device for sound therapy with no amplification added.

Starkey’s Evolv AI hearing aids feature our Multiflex Tinnitus Technology. Clinically proven to help provide relief, this proprietary technology produces a comforting, customizable sound stimulus that can be fine tuned to soothe the annoying noises associated with tinnitus and help take your mind off it.

You can also download the Starkey Relax app in the Apple Store or Google Play Store to stream relaxing sounds through headphones or hearing aids.

If you’re seeking relief from tinnitus via hearing aids, it’s recommended that you begin with a tinnitus and hearing evaluation from a licensed hearing healthcare professional.

Not sure where to find a hearing professional near you? Type your zip code in here, and you will see a list of local providers who you can contact.

Want a week's worth of Starkey blogs delivered to your inbox every Friday? Sign up here